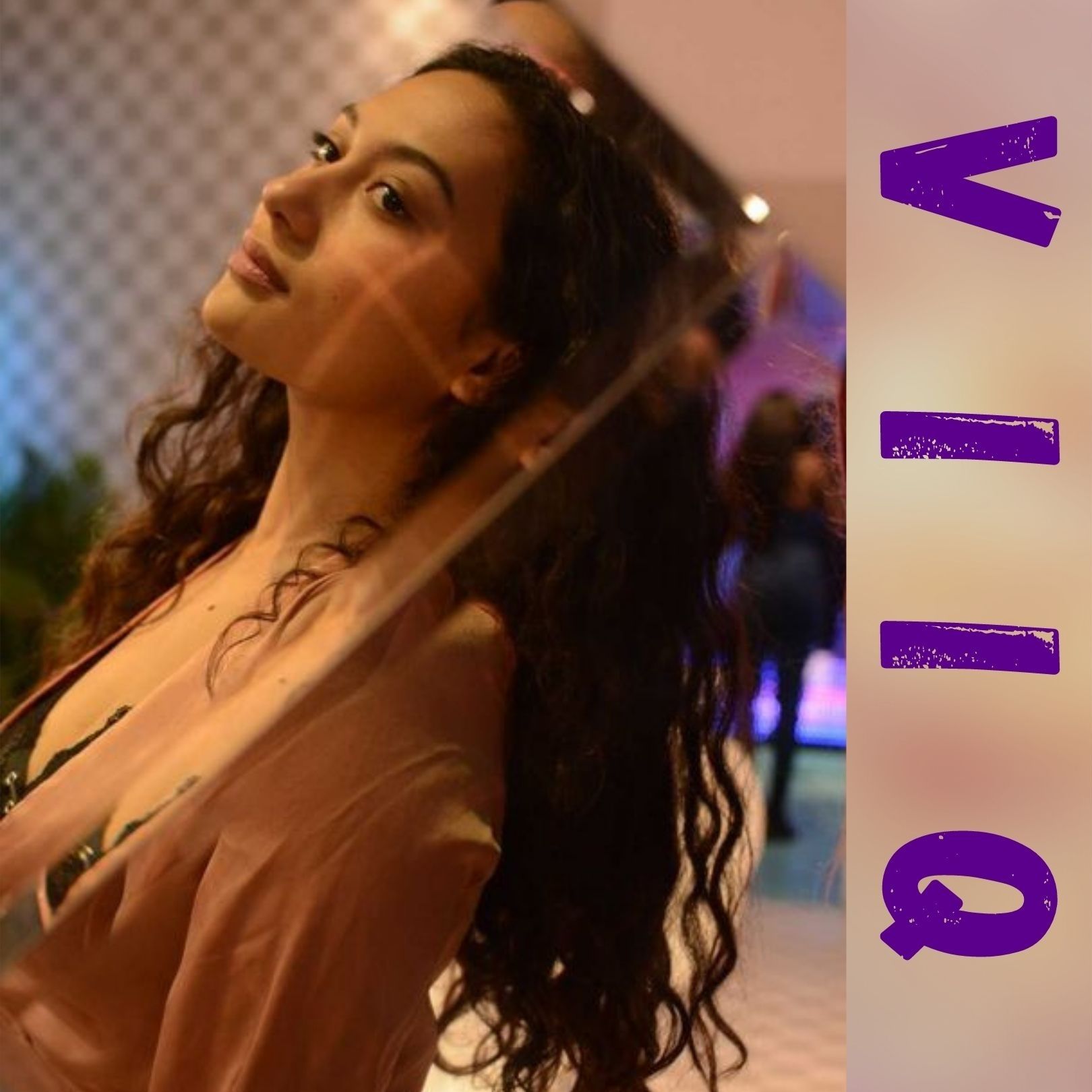 NEW YORK, N.Y.—Victoria Quartararo, a typical broke college student, sat on the stage of Radio City Music Hall. A fire engine red Nord Stage 3 keyboard stood as the only barrier between her and the 6,000 seats, the iconic hall filled to max capacity. Nerves built as she looked into the blinding stage lights.

All she had to do was play. She had been just fine during practice, but the magnitude of the venue was getting to her.

OK, the band was ready to begin. Time to perform.

And she did. Having played classical and then jazz piano since she was four years old and through high school, she fell into that beautiful state of mind when nothing else exists but her and the instrument. The performance was a success.

Victoria or “Vic,” now 23, is a Filipino-Italian singer, songwriter, pianist and producer. In addition to Radio City, she has performed at other major venues including Madison Square Garden, Citi Field and the South by Southwest (SXSW) Music Festival.

She majored in Recorded Music at NYU. Her studies consisted of a combination of performance, song-writing, production, music business and music journalism courses. She graduated in May of 2020.

Vic’s path to musicianship was not through writing song lyrics, but rather poems. Growing up, her Internet would shut off at night, so all there was to do was read her Shel Silverstein poetry book. Dark, yet whimsical and rhyming snippets filled her mind before sleep, and eventually she began writing her own. Now as a songwriter, her lyrics begin as poems, retaining the elements of fluidity, meaning and rhythm.

Lyrically, she is inspired by the emo-punk rock scene, sonically by EDM and chordally by jazz piano. She incorporates strict music theory but values the spontaneity of the creative process over all.

Vic, or “Viiq” on stage, has over 385,000 monthly listeners on Spotify. Her best hit is “Forever Love” with the Bingo Players and Disco Fries, boasting over 1.3 million streams and hitting #4 on the Dance Billboard. The song began as a simple melody over chords. Vic wrote words over it. Nick Ditri of the Disco Fries simplified it, making it catchier, and the Bingo Players “killed it on production,” according to Vic.

Working with bigger EDM artists has opened up more collaboration opportunities for Vic.

“I want to do things. I want to write. It’s given me so many options with just the name,” she said.

Vic envisioned herself as a musician from a young age. She says it is the only thing she can see herself doing through thick and thin. Over 10 years ago, the poem writer knew she wanted to get into music and in another 10 years, she hopes to be writing full-time and living financially stable in New York City.