This Is: The Imaginaries 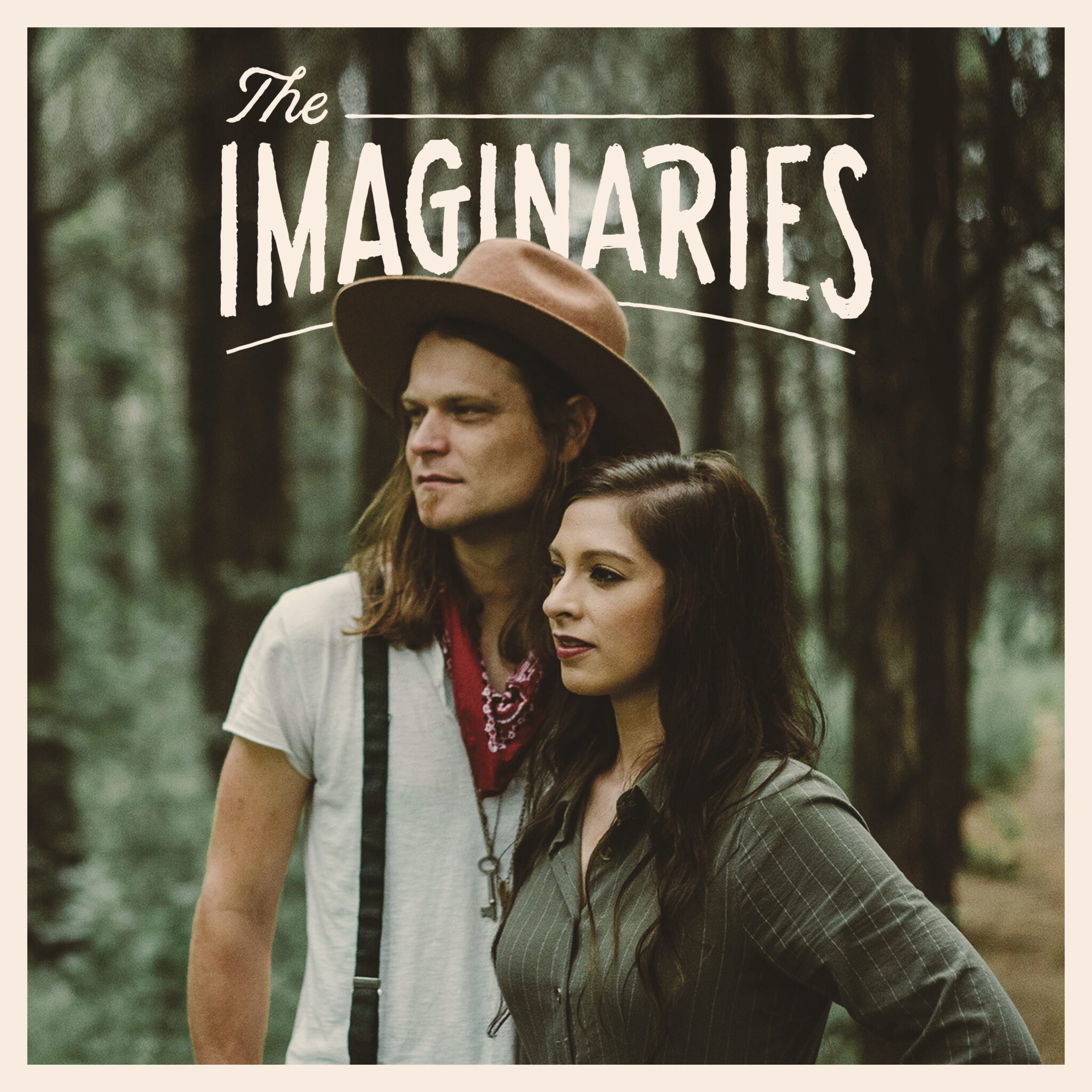 One of the defining features of human history is art and how people express themselves. From early caveman paintings to grand orchestral compositions, people have always found unique and creative ways of detailing the journey of life. In today’s world especially, music has become a lifeline for expression and creativity. The Imaginaries are one such group carving out their own tapestry, detailing the hard struggles we all experience as well as the path to hope and happiness.

This is a group that has a storied past, filled with fascinating discoveries and unexpected turns. “The Imaginaries is made up of myself and my husband Shane Henry (and sometimes additional band members as well!),” explains one half of the duo, Maggie McClure. “We have been married now for almost 10 years and have been making music together for around 15 years. After over a decade of each pursuing our solo careers, we decided to start a new band together, and thus The Imaginaries was born! Things really got started when we were selected to be a part of the OneMic Series in Muscle Shoals, AL put on by John Cuniberti. That experience jump started the band, which quickly led to recording the album.”

“We each got our individual starts in music at an early age and recorded solo albums as teens,” she continues. “Shane and I have very different musical influences and tendencies, which is what makes The Imaginaries such an exciting and interesting project. We toured together for years backing each other up and have so much chemistry on stage”

As a result, they boast a wide range of musical influences that has greatly informed their stylistic development. “My biggest musical influences are Sarah McLachlan, Bonnie Raitt, Carole King, Norah Jones, and The Beatles,” states McClure. “Shane’s are B.B. King, Stevie Ray Vaughn, Aaron Neville, The Beatles, and Tom Petty. The Imaginaries musical influences obviously include all these plus more like Fleetwood Mac, Alison Krauss, Robert Plant, Keb’ Mo’ and many more.”

Another fascinating aspect impacting their sound is the fact McClure runs a music company, giving her a unique insight into many of the more subtle aspects of the music process. “I run a music company, Searchlight Music Group,” details the songwriter. “We work with a lot of films (especially ones working in our home state of Oklahoma) with their music needs, and also help musicians get their music placed/heard in film/tv/ads. It came to be naturally as I have placed so many of our songs over the years, and recently wanted to start pitching other artists’ music as well.”

Along with us all, the pandemic drastically affected them and altered the path the band was forced to take. “The pandemic has affected EVERYTHING,” says McClure. “It pushed our album release back an entire year. So many shows have been cancelled because of it. Traveling is a

huge part of what we do and we haven’t traveled at all because of the pandemic. But it’s also forced us to figure out new and innovative ways to make this work.”

Their debut album is a product of all these factors coalescing together; it’s a collection of sincere and intimate songs, illustrating the passion the duo pours into their music. “After we were a part of the OneMic Series we decided to go back to Muscle Shoals to record the album,” relates McClure. “We did a 45 day Kickstarter campaign to raise the funds and recorded the album mostly in its entirety. We produced the album ourselves and had an amazing lineup of players. Only one song was done separately and that’s “There Will Come A Day” (produced by Bill Lefler). We worked with Chad Copelin at Blackwatch Studios on some editing and additional production on a handful of the songs as well. This album has been a very long time coming and we are so excited for everyone to hear all these songs. We self-titled it because it’s our first album as the new band and it is a great introduction to what we do and what is to come.”

The arduous process of making studio recordings and the excitement of playing live are approached by every group in distinctive ways, with each individual finding different aspects they like about each process. “The actual process of recording the music with other players in the studio is our favorite aspect of making an album,” she remarks. “Our favorite parts about playing live music are connecting with an audience and feeding off their energy and sharing in an awesome and invigorating experience. We can’t wait to play for a live audience again!”

That excitement keeps them going strong, no matter what obstacles might get in their way. “It’s such a hard business,” observes McClure. “We know we’re meant to create and put music out into the world. It truly is a calling, and nothing can keep us from pushing through and continuing to do what we know we’re here to do. All the hardships and setbacks only make us stronger.”

With that spirit, the future is bright for The Imaginaries. “The next week there will be a lot going on with the album release,” she reveals. “We will continue to release content over the coming months to keep the momentum going. We currently have a handful of outdoor shows on the books that we will be announcing soon and hope to be back to playing/touring in full swing by the fall (if not summer)! We are already working on new music and a couple new projects that we aren’t allowed to talk about yet, but it’s all very exciting! Lots of exciting news coming from The Imaginaries very soon!”

Out today, The Imaginaries debut album is pure bliss, one you need to hear ASAP!