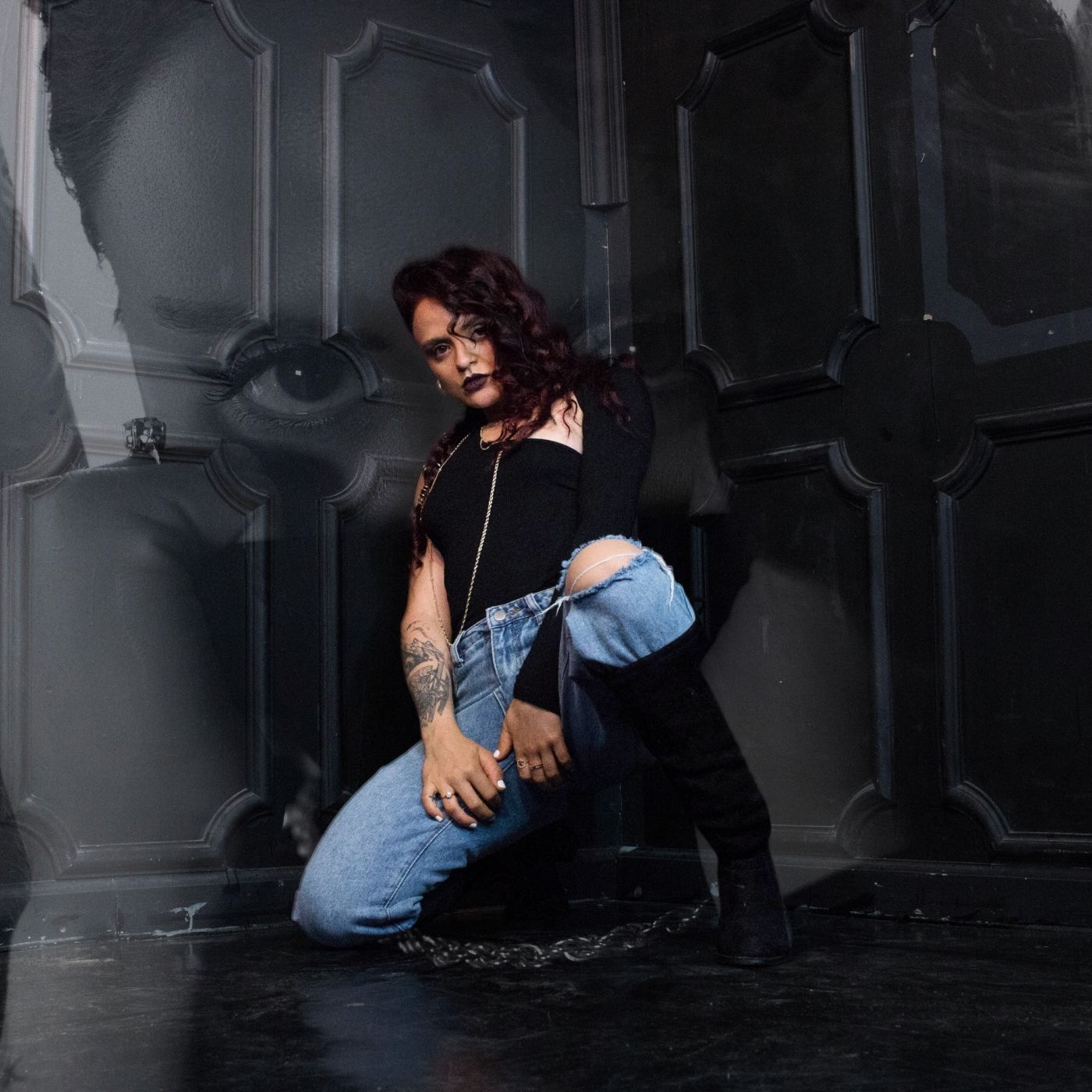 Born to a mixed Mexican mother and German father, Paytra, 24, is from Lambertville, Michigan. She started as a painfully shy little girl. In the fifth-grade talent show, she sang Alicia Keys’s “If I Ain’t Got You” while playing the piano with shaking hands and a quaking voice. But everything clicked when she got to the chorus, and her classmates rewarded her with a standing ovation.

At age 16, she moved to Brooklyn, N.Y., finishing high school online. She attended college online as well, earning a degree in business management. Now, she is living in Midtown East as an independent artist and teaching piano on the side.

She was first inspired by 90s pop and R&B women like Alicia Keys, TLC, Christina Aguilera and Beyoncé. Her current sound is influenced largely by the gay community and the dance community — people and experiences. She has performed at New York Fashion Week, Detroit Pride and Disney World. Her success has featured her on MTV, Vlad TV, Womanly Magazine, Glits Magazine Mexico and. 2-E3 China.

Paytra isn’t preoccupied with fame or money. Rather, she makes music to express herself and finds meaning in connecting with people through it. Her song “Wts” is a female confidence anthem, yet listeners, including men, message her saying how it helped them get through difficult times.

Her newest release “Monster” is lyrically vulnerable and introspective, providing a contrast to her other high-energy, hype songs. For Paytra, 2020 was a year about slowing down, and “Monster” came as an emotional release to her. It is a painting of womanhood — a call to be unapologetically yourself.

As an independent artist, she emphasizes the control she has over her career and her style.

“You always have people with their hand in trying to change things and who think they know the best direction for you, and I think everything got better once I put an end to that,” Paytra said.

She refuses to let anyone else tell her who to be because “if you’re not doing what you want to do, then what’s the point of it?”