This Is: Matteson Gregory 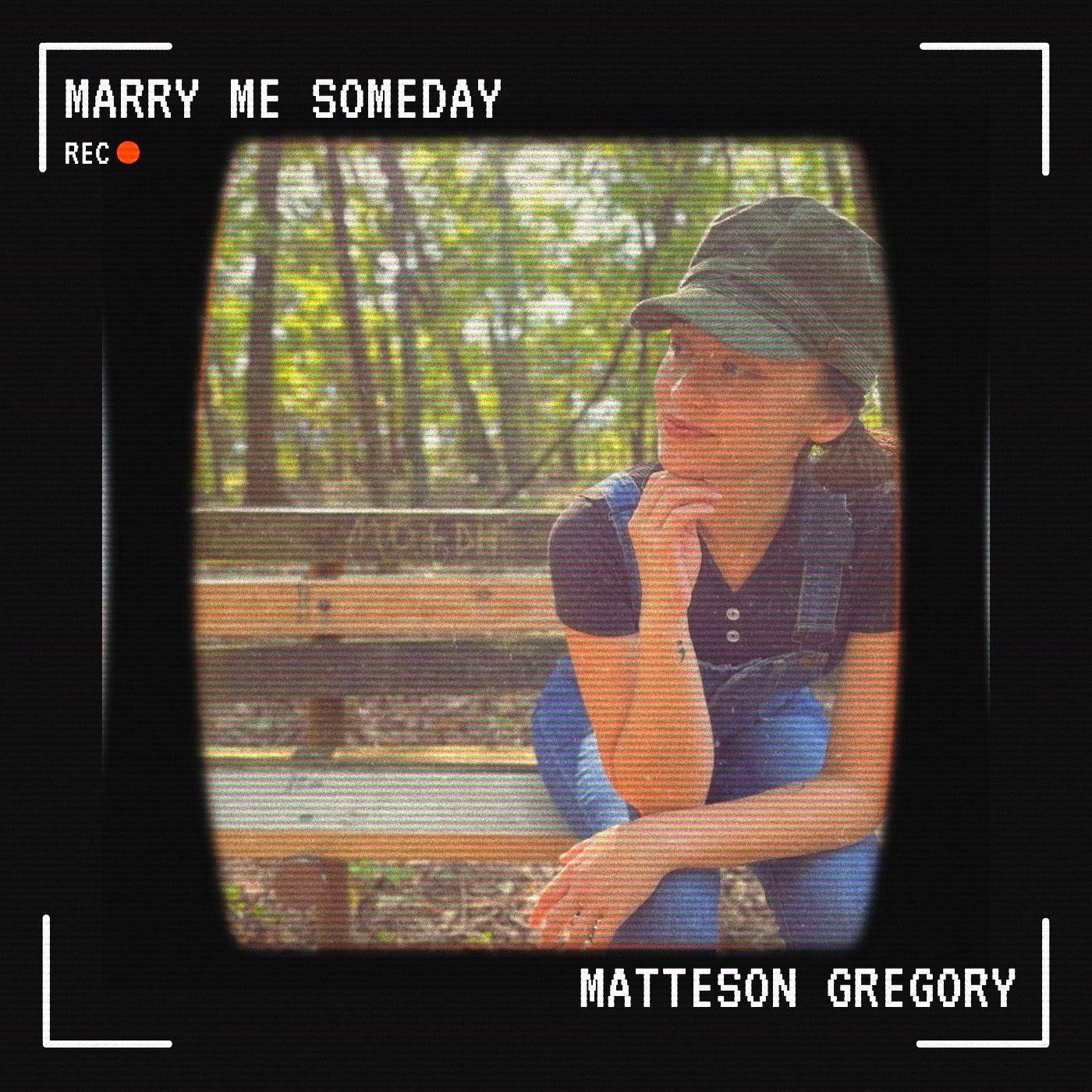 Raised and based in Branson, Missouri, Gregory, 25, has grown up a musician. Home videos show her playing with her father’s guitars since she was little. At age 12, she learned how to play, and her poetry transformed into lyrics. After performing one of her own songs in front of the student body as a senior in high school, she realized her potential as an artist. Eventually, she entered the music scene in Nashville, releasing her first song, “Comfortable,” at age 22.

Heavily inspired by artists who push the boundaries of genres and wear their hearts on their sleeves, like Taylor Swift, Gregory says, “If you want to get to know me, just listen to my music.”

“What keeps me going [in this industry] is my love for music.” Gregory encourages other emerging artists to “take chances and always stay true to yourself as an artist.”

“I’d rather try and know” than regret not trying, she says.

Gregory is an advocate for mental health, having battled anxiety and depression for years herself. Her song, “War with Myself” was written to be an anthem to remind people that they are not alone and that their life matters.

“What helped me get through was knowing that other people have felt how I have felt,” Gregory says.

“Marry Me Someday,” is the first song she’s produced herself and it is like reading her diary, the artist says. She was playing chords on the piano when the first lyrics came to her, “Laying in a hotel bed, looking at you, that was the moment I knew. Kissed you on the cheek and said, ‘Babe, will you marry me someday?’” When you meet someone you want to spend your life with and there is no rush to get married, there is contentment in that, according to Gregory.

Listeners can expect “Marry Me Someday” to have a more acoustic sound than her more pop-driven previous releases. It is dropping tomorrow, Friday, October 15, on Spotify and Apple Music. She is also recording a Christmas song with the working title, “Happy Holidays,” coming soon!