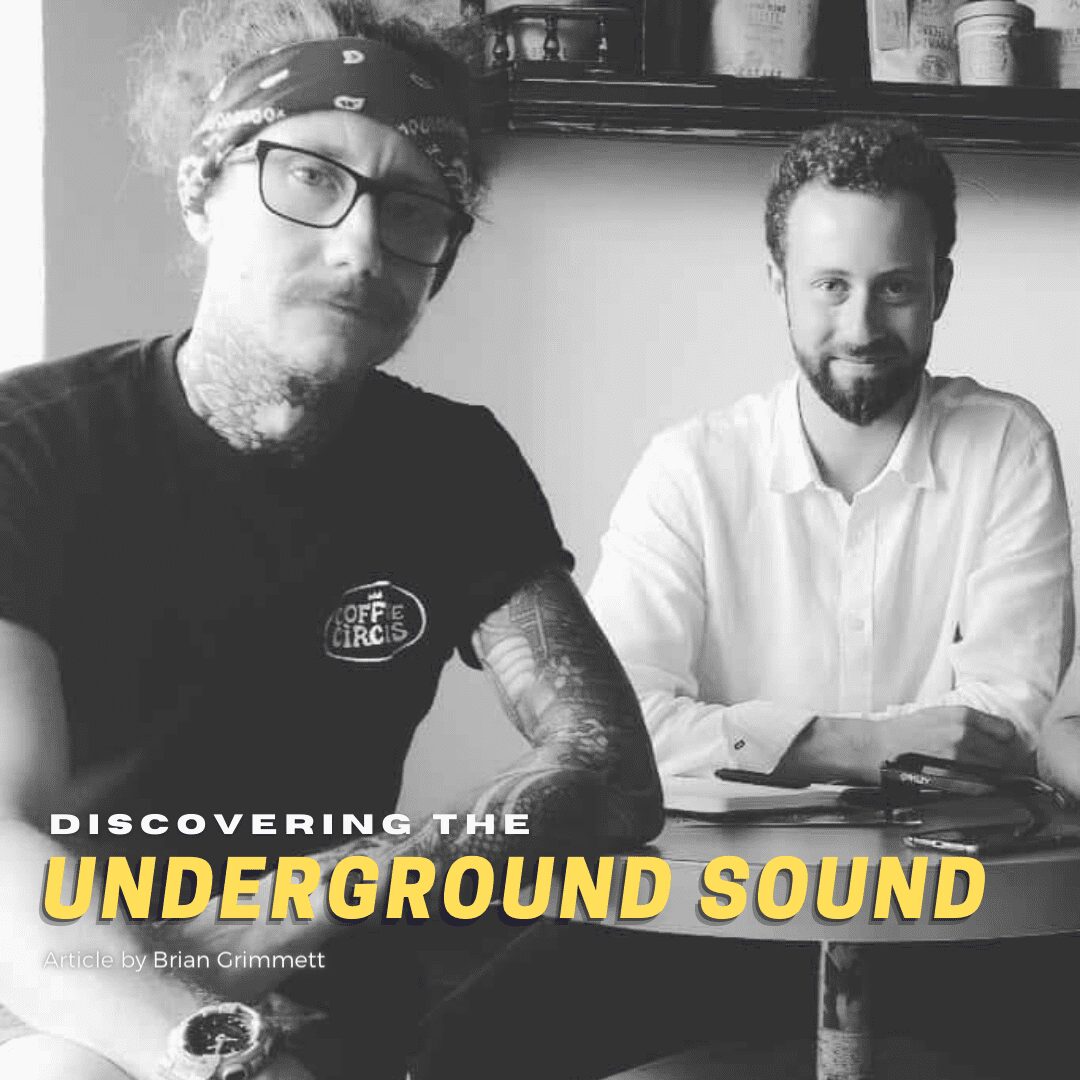 Plumbing the deepest depths of the music world with feverish intensity, Underground Sound has become a beacon of information for this side of music. Founded by Ian Hinksman and Luc Rouffaud, they have set about using the written word as a microscope to reveal hidden gems few people have discovered, uncover industry knowledge laying off the beaten path, and unique insight into various aspects of subcultures from across the world.

The impetus of this officially began when the two of them first met at a party, a chance meeting that ignited their journey. “We started back in 2017, myself and Luc had met at a reggae boat party and got to talking…about music among other things,” explains Hinksman. “Luc was going to the drum and bass festival Let It Roll in the Czech Republic; and went on to tell me about Underground Sound, a blog at that time, to which I suggested he write about the festival. When he got back, he got in touch with me and sent me the article. Within fifteen minutes of meeting each other we were already in business though; we kept in touch regardless and when he got back, we started figuring out how we could run with what we had.” 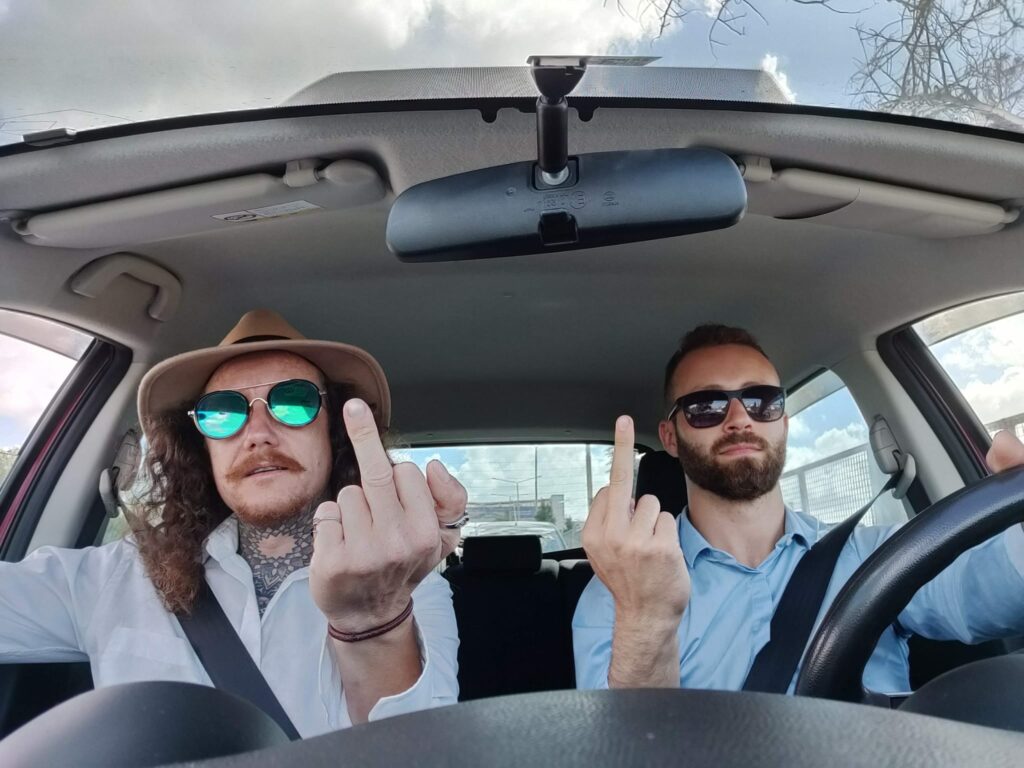 Hovever, their individual paths through music have greatly influenced how they came together and how the magazine has developed: “I grew up on jungle, hip hop, and happy hardcore,” he continues. “From the age of about 16 or 17, I was really heavily into metal and ska. From there, my taste got really eclectic as I started listening to everything from techno to drum and bass and more, meanwhile discovering even more artists in the genres I was into. When I came to Malta, I started throwing events  due to missing the music I had access to back in the Uk, and they were very successful…..I remember the company was called Alternative Obsessions, but distinctly remember having a faint idea of what we have now. I wanted to support local artists in some way or another. And working there the seed for a magazine was planted.”

Meanwhile, Rouffaud took a meandering yet incredibly rewarding adventure of his own. “I got into Deep House in Lebanon,” he relays. “There was a really good scene out there at the time, the clubs were very high end and very well done. After that, I moved back to Europe as it was getting more into the electronic music side of things. Ive always been into psy trance, dnb, and some of the more hardcore stuff. I also like Brazilian music and Afro music quite a bit and since we work with many people who DJ Afro music, we have a strong connection to the scene out there. And since I grew up in Minnesota, we have the whole Midwest Hip Hop scene (that I got Ian into) and we both really dig it. 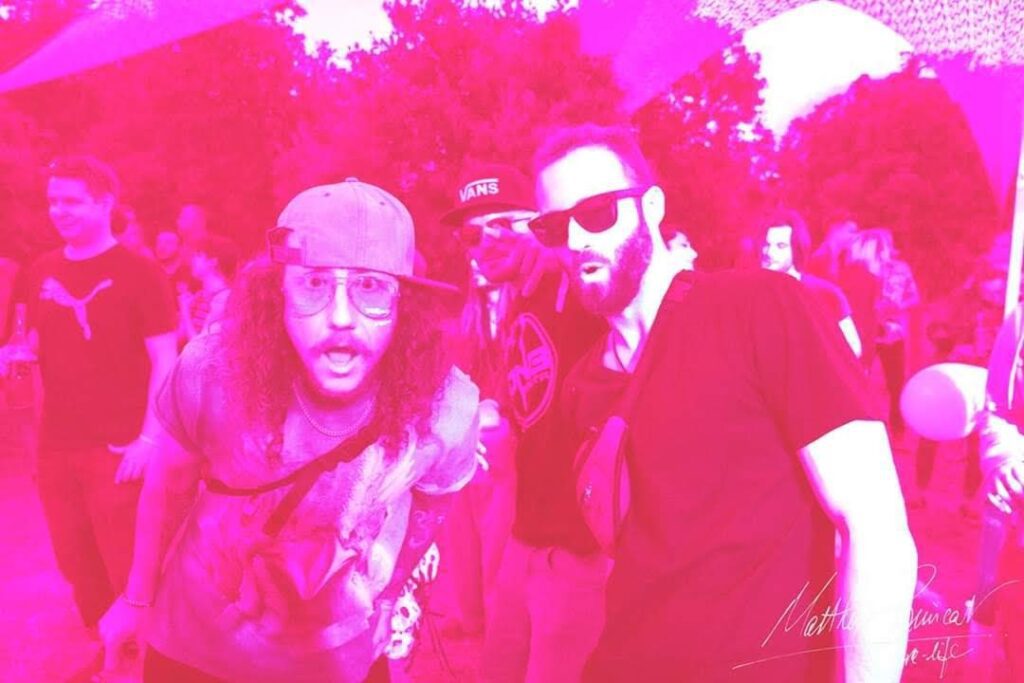 What sets this magazine apart from so many others is their mission statement, goals, and how they choose to actualize them.  “Music from developing countries, artists that have not reached the spotlight of fame,” states Luc. “The objective is to throw light on these, to tell stories about these. And last but most importantly, is to be a resource for artists in the industry to advance their career. The aim is to be as far from clickbait as you can possibly imagine. Nowadays what is it you get from the article? It’s not just clicks but what you get from it; our time is precious so if you are going to read my article, you can be sure you will get information from it you did not previously know, and increase the knowledge you already have.”

It is rapidly apparent when first diving into the magazine the level of attention to precision and detail they put into every aspect of the magazine. From the sheer diversity of the music they cover, to the nearly encyclopedic detail poured into industry knowledge pieces, and even to the general layout that is packed with information but never overwhelmingly so. Each layer compounds and reinforces each other, further enabling a platform for full knowledge dispersal.

One of the most fascinating things Underground Sound has pulled off is their zombie party, something they even got an award for. “There is a halloween event we hold every year, a zombie themed party and we actually hold a local record for the most amount of zombies in one area” details Rouffaud. “It’s really more like a festival, and it has five rooms so we would have five different stages that would have different genres playing throughout the night. Being able to do that and have people want it back every year is a major highlight, and even though we haven’t been able to do it the last couple years, we are looking forward to bringing it back next year.” 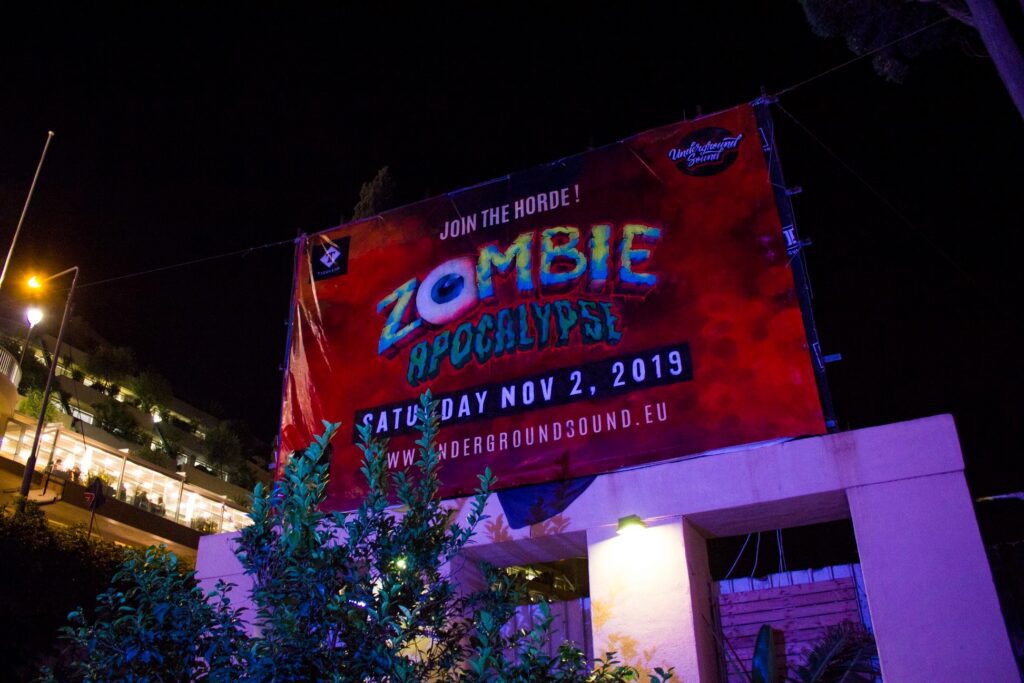 They show no signs of slowing down either. “This year the main focus is bringing as many people to the website as possible,” relates Hinksman. “We have some partnerships we are really looking forward to announcing, and continuing to partner with people such asMirror House. Discovering new music and attending music conferences, and continuing to grow what we cover and the artists we work with are all things we plan on developing.”

Regardless of your location, Underground Sound is quickly becoming a pivotal publication in the music world. Nowhere else can you get a full course education in everything involved in the music world, from NFT’s to gonzo trips exploring obscure festivals, from the next wave of music about to hit the mainstream to thought-provoking reviews of the latest releases. Do not sleep on this and get engaged today!