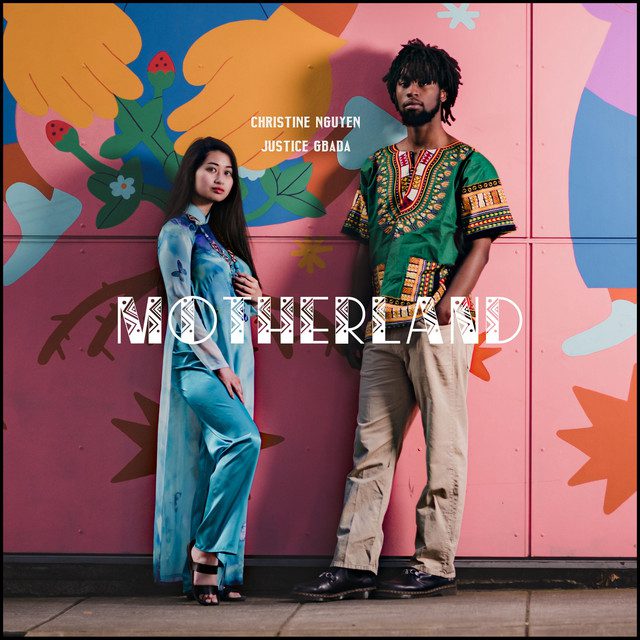 Blending elements found from across the world, Christine Nguyen and Justice Gbada have crafted a heartfelt ode to immigrants. Dedicating it to “immigrant families, her first-generation brothers/sisters/sibling, and her mother,” it is apparent this is an issue close to their hearts and you can hear the raw passion in it.

They have chosen an excellent forum to celebrate this in, as music has been significantly influenced by immigrants; from the regional folk music that created many traditional standards to the development of modern pop and rock music, the blending of different styles to create new forms of music lays at its very core.

Starting out with a soul driven beat and funky bassline, the pair waste no time in launching their lyrical voyage. The ethereal vocalizations Nguyen lays between the introspective meanderings of Gbada create a complex landscape, perfectly encapsulating the difficult transitions of being an immigrant while also exalting the dogged perseverance and success immigrants earn for themselves. Each singer knows exactly when to enter and exit, which creates the unique flow of this song that only solidifies the emotional journey undertaken.

Out now on all streaming platforms, grab this release as soon as you can!