This Is: Nick Nittoli 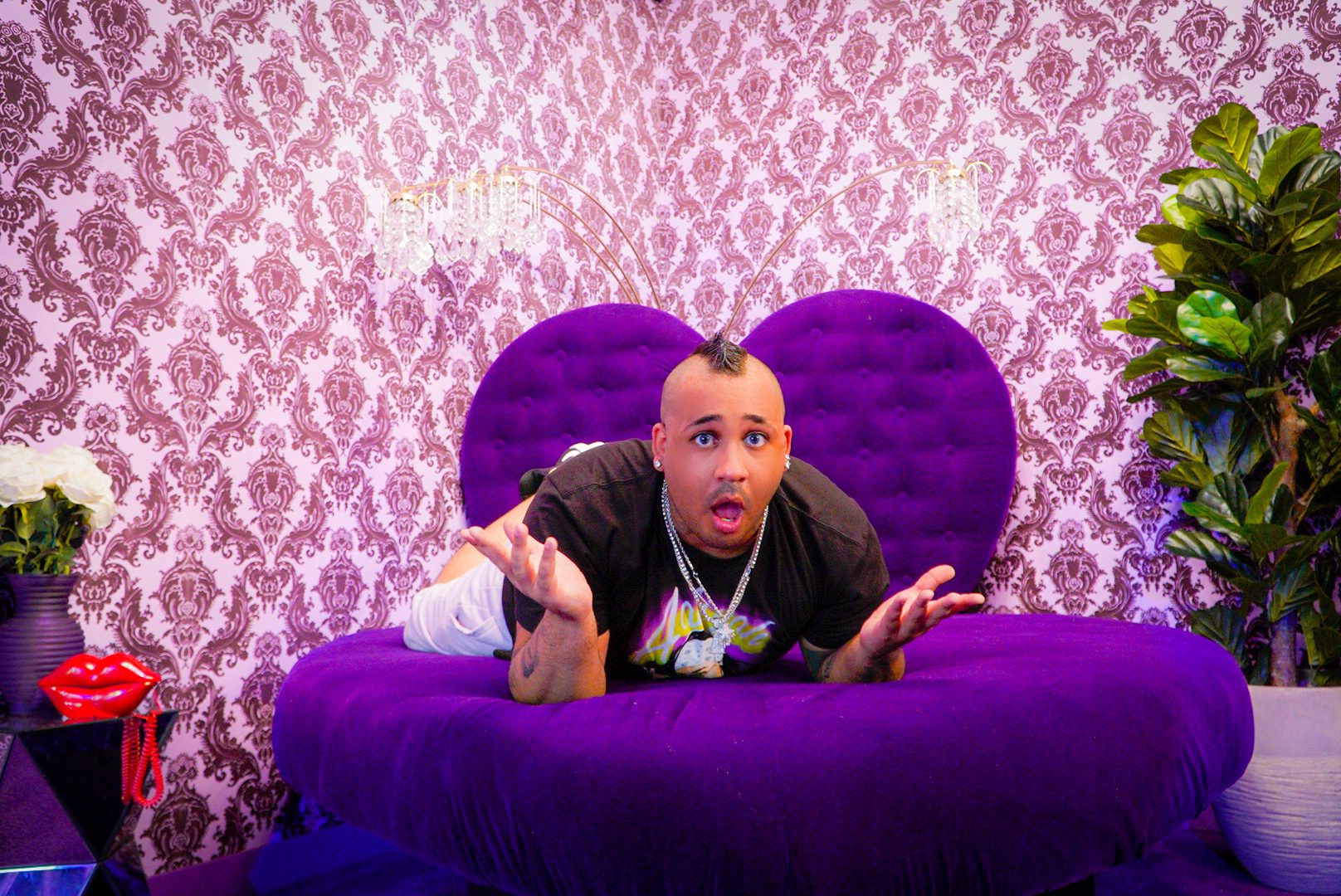 The Multi-faceted Mind of Nick Nittoli

A man of many talents, Nick Nittoli has methodically carved out a name for himself that is laser focused and entirely unique. Having releases in hip hop, country, R&B, and metal, he doggedly pursues intertwining genres as much as possible. Nittoli has worked with artists such as Snoop Dogg, Fabian Mazur, French Montana, Sam Bruno, and many more; adding to all this is the fact that he is a songwriter, producer, engineer, and artist. Thus, he is a man of many talents and hats, with a fascinating history and journey that got him to where he is today.

One of the most central aspects to Nittoli is his desire to involve a diverse range of genres. “I like to write and produce in all different genres from EDM to Pop to Hip Hop and trap, you name it and I do it,” he states. “In 2017, I signed a publishing/Record deal with Warner Chappell Music Publishing and this led to me being able to do my own artist project beginning in 2019. I also make really creative music videos where I dress up as characters from different movies and stuff like that. It’s all very consistent with music coming out all the time and overall being a multi genre project.”

The spark that got him into music played an integral role in how his journey took shape. “During the summer of 1999, when Blink 182’s Enema of the State dropped, I heard that and knew full blown that was what I wanted to do,” reveals Nittoli. “I wanted to make people laugh and I wanted to do music. I was in love with that band and literally wanted to be Mark Hoppus and Tom DeLonge. They super inspired me when I was about eleven or twelve, and that drove me to take my guitar playing and songwriting to the next level. If I were to go further back, my grandparents were both songwriters who wrote the song “Here’s to the Band” by Frank Sinatra; so music has always just been in my blood and been doing it for a long time.”

“Engineering my own album and my own music has been my proudest achievement so far,” explains the artist. “For a while, I needed someone in the room to show me how to use Logic or Pro Tools, or how to record vocals or instruments professionally. When I took the reigns as an artist, I realized if I’m gonna have this secluded area where I don’t have too many people in my space while I’m writing, I am going to have to perform all the different duties required in the studio; that’s why I went full steam ahead with learning the mixing, mastering, and engineering because I didn’t want anyone in my creative space.”

Highlighting his diversity of interests is his passion for things people would never expect. “I am actually a huge conspiracy buff, like I watch all the alien uncovered stories that you can find online,” divulges Nittoli. “I also research government cover ups, and I am super into UFOS and I think people wouldn’t really know this about me.”

However, some of the challenges he has faced have come from surprising places. “The most challenging stuff isn’t really in the studio, it’s outside the studio and dealing with label heads, A&R, management teams and stuff like that,” he expounds. “After the work is done, dealing with the contracts and all the weird verbatim. It’s also peoples ego’s – sometimes I’ll make a great album with someone and think we made magic, and probably have, but after that they are a completely different person and that kind of colliding with egos has been very challenging.”

“For me, I came from nothing,” Nittoli elaborates on his exposure to the business side of music. “My parents didn’t have much money and at one point, I was homeless on the streets with just my guitar. This is before I got on Bravo and started singing to America. I didn’t know anything about the business, and didn’t even have a laptop, so learning the business was a big portion of my career. I had to learn what was going on here and how to conduct myself professionally; that was a big part of my journey. I was just a punk rock kid with a guitar for a long time and if you look at where I am now, it’s been a long journey.”

Making art in so many different genres seems like a daunting task, but for Nittoli it’s only been a blessing. “It only helps,” he illustrates. “If I’m in the studio and I’m working on writing a song and I get writer’s block or am stumped on anything, I can move over to the production side. If I’m having trouble with bass and drums, I’ll move over to the mixing side and start mixing the album; if I get stumped there then I’ll move to the mastering side. Because I wear so many hats, it’s never boring for me and is even more fun. When it comes to writing in multiple genres, it has really helped me and my artist project since it is something heavily involved in different genres. It’s like I bulked up in the musical studio and I’m now able to lift.”

Where he found his success and built the community that has enabled him to reach the heights he has, is both surprising and insightful. “I’ll be perfectly blunt with you – I lived in my email, that’s where I found the majority of my success,” conveys Nittoli. “I would be a consistent musical telemarketer and constantly hitting up everyone from artists to A&R people to label heads; if I found someone who didn’t have much of a following but knew someone who did, I would get to know that artists first so I could meet the other artists at a show or venue. I really started at the bottom and was very consistent and avidly messaging people all day long. I only had the Bravos TV platinum hit, which was really cool, and those were released on RCA records. So I had this one piece of professionalism and I used that to get Snoop Dogg, and once I had worked with him I used that connection to get French Montana, and so on and so on. And so for me it was these steps and blocks I used; and my advice is to live in your email and present yourself very professionally, and you have to believe in yourself at the end of the day.”

Elaborating further: “I messaged so many people in the industry. And I didn’t shoot for the stars necessarily either. I didn’t send a message to Drake and get turned down and say, “Oh well, I’m done.” I’d message people who were engineering for Drake, or producing for French Montana, or sometimes there are artists who just play live guitar for another artist….so I built myself from the ground floor and up in that way. I had talent, so all I was looking for was an opportunity to showcase it. The moment I came into the studio with the guitar playing skills or writing skills or vocal skills I possess, I knew they would see that and that would eventually elevate me to the next level. This is why believing in yourself is so key, because then you will work that hard to get yourself showcased.”

The future is bright for Nick Nittoli, armed with a plethora of talent and the resourceful nature he has become well known for. “I shoot my own music videos, my fiancé actually helps me with the actual physical shooting of them,” he discloses. “I edit them, do all the FX, and promote them on YouTube so that’s a huge part of my business right now. I just shot four music videos back to back so have been in the process of editing those and those will be coming out this month and next month. I am also releasing an album of about twenty songs at the end of the month with all different genres: some if it is EDM, some of it is pop, some of it is trap, and i’m really excited for it to come out. I am also going to start doing live shows, and doing features on other people’s tracks which is something I haven’t done yet…so a lot to come from me in 2021.”